Baby Dino - In Baby Dino, kids get to practice their color and matching skills. There are six eggs in different pretty colors. In each egg, lives a special baby dino just for you! Get all the colors in the right order and you will meet all of the baby dino's!

Fruits Puzzles - How many fruits can your child recognize? Help develop your toddler's fine motor skills with puzzles. Let's put them back together! #Fruits #Puzzle #FineMotorSkills

Where Is The Ducky? 🔂 - Sharpen your eyes! I think there’s a yellow ducky swimming in my bath. Can you help me find him by looking carefully and finding where he is hiding? Finish the game to catch the little ducky!

Making Pizza - Learn how to make a pizza with Chef Pepperoni! This fun cooking game has 9 detailed pages that will teach your kid how to follow directions and locate the ingredients according to the chef's special requests. Mmmm, it’s Pizza Time!

Let's Make Music - Just a little musical fun to start working on those pre-writing visual-motor skills and associating sounds and symbols for toddlers.

Guided Smart Match Colors - A guided basic colors circle puzzle. Step by step from one to six pieces. Match them all to complete the challenge, each page is a new riddle!

Where Is The Mouse? - Sharpen your eyes! I think there’s a mouse living in my cheese. Can you help me find him by looking carefully and finding where he is hiding? Finish the game to catch the mouse! 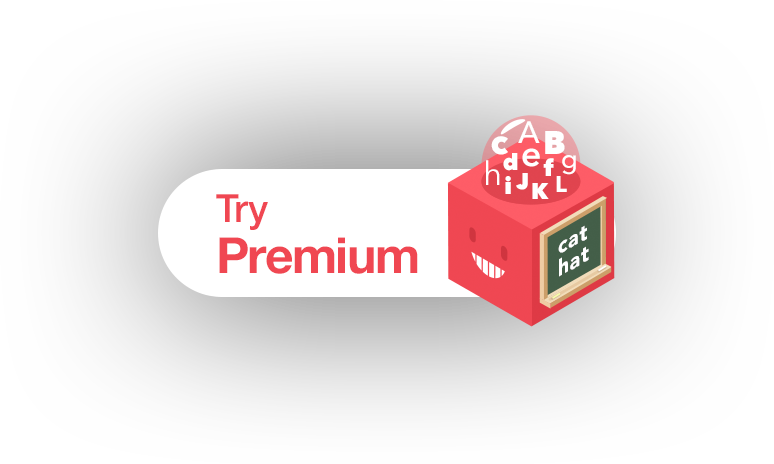